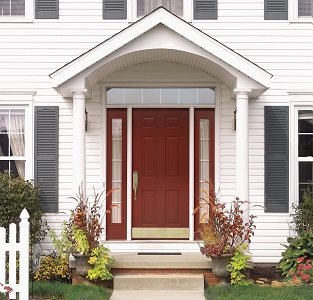 (NNPA) — Researchers studying the affects of public policy on the racial wealth gap estimated that the median wealth of Black households would rise 451 percent if Blacks owned homes at the same rates as Whites.

A joint effort by Demos and the Institute on Assets and Social Policy (IASP), a research group that advocates for economic opportunity, security and equity for individuals and families, detailed the key factors in housing, education, and the labor market that have contributed to the racial wealth gap for generations.

Thomas Shapiro, the director at IASP, said that the racial wealth gap is one of the most critical issues as the United States moves into the 21st century. Shapiro said that researchers designed a new tool called the “Racial Wealth Audit,” to get a real, objective handle on the impact of policy on wealth accumulation in the United States and what the racial wealth gap really looks like.

Tamara Draut, the vice president of policy and research at Demos, said that while researchers and policy analysts have been heartened by the burgeoning debate surrounding rising inequality in the United States and the implications that it has for all of our standards of living, the underlying racial divide that underpins so much of the inequality in this country is less understood and less talked about.

“In addition, Black and Latino college graduates saw a lower return on their degrees than White graduates: for every $1 in wealth that accrues to median Black households associated with a college degree, median White households accrue $11.49,” stated the report.

Black families also experienced lower returns on the income that they earned, when compared to White families.