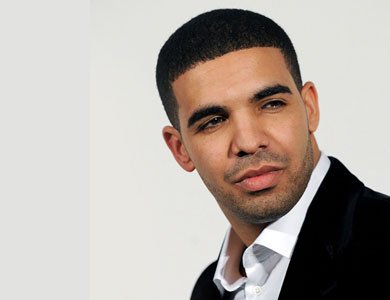 BALTIMORE — On Thursday March 18, 2015 for one night only, the Baltimore area was treated to a screening of “Drake’s Homecoming: The Lost Footage,” a film documenting platinum recording artist Drake’s sold out concert in Toronto, Canada. The film features lost footage of Drake’s last big hometown performance before he became a global star.

What’s even more fascinating is finding out Lil Wayne and J-Prince didn’t think that Drake was talented. What makes Drake different is that regardless of some of the language he chooses to use, he really is a throwback hip-hop artist who sings and raps along the same lines as Grandmaster Flash and The Furious Five, Force MD’s, Funky Four + One, UTFO, and Whistle.

The film brings out his how his buzz in Canada made it possible for him to team up with J-Prince of Rap-a-Lot Records and Birdman with Cash Money Records. The film explains Drake’s origins, his music, and fans. Even old school music heads will enjoy learning more about Drake who is on track to be one of the best to have ever done it. Look for “Drake’s Homecoming: The Lost Footage” on DVD soon.