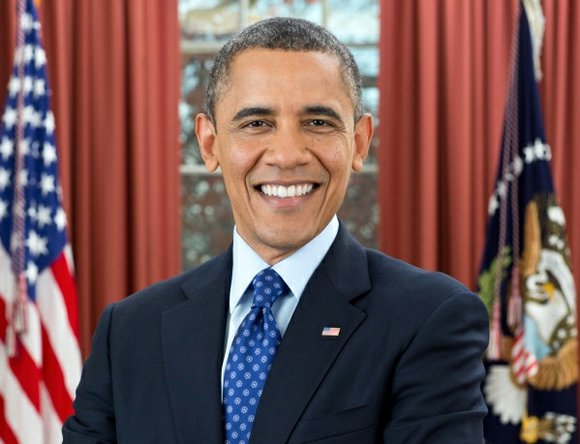 CNN reported last month that Obama notified Mayor Rahm Emanuel and Illinois lawmakers of his decision to pick Chicago's South Side as the anchor to his presidential legacy.

Obama's birthplace, the city of Honolulu in Hawaii, was also a finalist to host the center, but Chicago had long been the favorite.

"All the strands of my life came together and I really became a man when I moved to Chicago," Obama said in a video the Foundation posted Tuesday morning.

Chicago is where Obama got his start after graduating from Harvard Law School, working first as a community organizer in Chicago's South Side before jumping into politics, representing the South Side in the Illinois State Senate. Obama would later spring to the U.S. Senate after winning election statewide in Illinois.

Obama also announced his presidential bid in 2007 in Chicago -- where he also claimed victory against Republican nominee John McCain in 2008.

The Barack Obama Foundation decided on Chicago, with the Obamas ultimately signing off on the decision.

In the video, Obama also touted the economic benefits of bringing his presidential library to the city, hoping it will create job opportunities and generate tourism for the city.

"With a library and a foundation on the South Side of Chicago, not only will we be able to encourage and effect change locally but what we can also do is attract the world to Chicago," Obama said in the video.

David Axelrod, a former top adviser to Obama who also hails from the Windy City, said the library would be a "wonderful asset" to the city that would bring hundreds of jobs and millions of dollars in economic gains.

"It will lift the community and Chicago is very, very excited today," he said Tuesday on CNN's "New Day."

Obama also said the city is where "all the strands of my life came together," noting that Chicago is not only where he started his career, but where he met his wife, First Lady Michelle Obama, and where his daughters were born.

"The people there, the community, the lessons that I learned -- they're all based right in this few square miles where we'll now be able to give something back and bring the world back home after this incredible journey," Obama said.

Michelle Obama, who grew up in Chicago's South Side, said in the video she is "thrilled" to put the library "in the heart of the neighborhood that means the world to me."

"Every value, every memory, every important relationship to me exists in Chicago. I consider myself a South Sider," she said.