The 'have tos' of the despots: U.S. Christians under siege 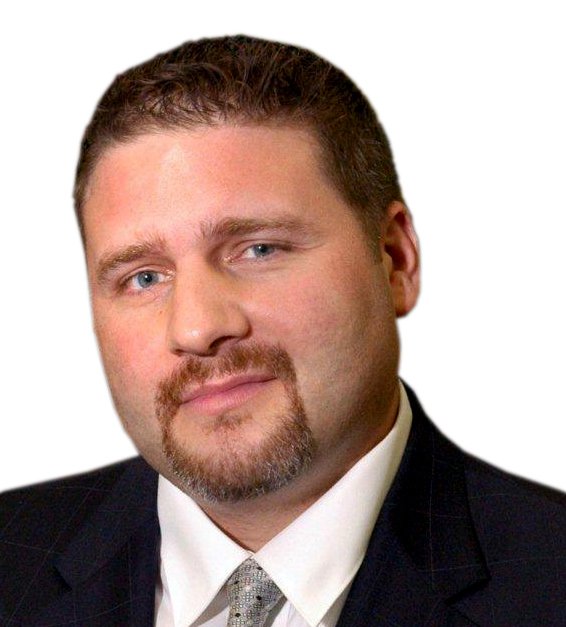 WASHINGTON, DC — While actions speak louder than words, words often predict future actions. Secular progressives’ words and actions rarely align. This is because the pseudo-utopian, wholly dystopian perch from which they view the world is so detached from reality that, from a cultural and public policy standpoint, they must disguise their intended actions in flowery and euphemistic language, or face near universal rejection.

When they don’t like the terms, liberals redefine the terms to mean something they do not, never have and never can mean. Consider, for instance, the once meaningful words “marriage” and “equality.”

Even so, it’s during those rare moments of candor that our cultural Marxist friends’ rhetoric actually aligns with their intended actions. In other words, every so often, and usually by accident, they tell the truth.

Take this recent declaration by President Obama at Georgetown University. He was discussing his contempt for conservative new media in general and Fox News in particular:

How Kim Jong-un of him. In sum: Goal 1) Control thought by, Goal 2) Controlling the media.

This is an idea older than – and as well preserved as – Vladimir Lenin himself. How Dear Leader intends to reconcile his scheme to “change how the media reports on these issues” with the First Amendment’s Free Press Clause, namely, “Congress shall make no law … abridging the freedom … of the press,” is abundantly clear.

Our emperor-in-chief will force feed his once-free subjects yet another unconstitutional executive decree – a Net Neutrality sandwich with a side of Fairness Doctrine.

Or take would-be President Hillary Clinton’s comments last month on the “rite” of abortion vs. the right of religious freedom.

“The comment has Hillary Clinton essentially saying that Christians must be forced to change their religious views to accommodate abortions.

“‘Far too many women are still denied critical access to reproductive health care and safe childbirth. All the laws we’ve passed don’t count for much if they’re not enforced,’ Clinton said, using the euphemism for abortion.

“‘Rights have to exist in practice – not just on paper,’ Clinton argued. ‘Laws have to be backed up with resources and political will. And deep-seated cultural codes, religious beliefs and structural biases have to be changed.’”

That’s a lot of “have tos.” See the pattern here? Whether it’s Obama saying government will “have to change how the media reports,” or Hillary saying “deep-seated religious beliefs have to be changed,” such despotic demands should spike the neck hair of every freedom-loving American.

And then there are those left-wing extremists whose designs on despotism require that Christians “must be made” to obey. Homosexual practitioner and New York Times columnist Frank Bruni is one such extremist. In his April 3 column titled, “Bigotry: The Bible and the Lessons of Indiana,” Bruni quotes homosexual militant Mitchell Gold, a prominent anti-Christian activist: “Gold told me that church leaders must be made ‘to take homosexuality off the sin list,’” he writes. “His commandment is worthy – and warranted,” he adds.