First ever Maryland S.T.E.M. Festival at the Pratt Library 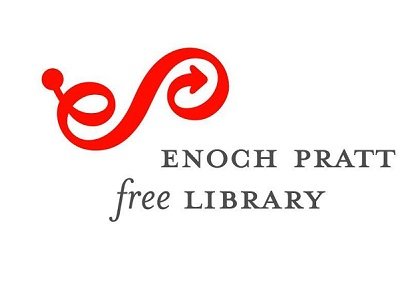 BALTIMORE — The Enoch Pratt Free Library is part of the first ever Maryland STEM Festival beginning this Friday, November 6 to Sunday, November 15, 2015. The Pratt Library will be hosting free interactive programs at all branches making Science, Technology, Engineering and Mathematics (STEM) more accessible to Baltimore City children and teens.

The Pratt Library will also be opening two “Creation Station” Maker Spaces at the Southeast Anchor Library and soon at the Waverly Branch. These interactive rooms will be DIY spaces where kids and teens can gather to create, invent, and learn. It will be equipped with 3D printers, software, electronics, craft and hardware supplies and tools, and more.

“Science is soaring,” said Carla. D. Hayden, Chief Executive Officer of the Enoch Pratt Free Library. “With the release of the upcoming Star Wars movie, the popularity of TV shows like Doctor Who and Mythbusters, and the success of the movie and book, The Martian, science is not only popular but cool.”

The Pratt STEM programs include 3D printing and design; make your own eBooks; Lego challenges; soap making and rocket building.

"While libraries are often known for their books and online resources, they're less recognized for all of the creative, engaging programming they offer,” said Jessica Hoptay Brown, Pratt Library’s Children’s Services Coordinator. “Pratt Libraries are places where imagination and creation meet. After school throughout the year and during the STEM Festival, children and teens are invited to explore and engage with science, technology, engineering, and math in a fun and open-ended way.”

“The Maryland STEM Festival will spark and ignite an interest among students in a career in science and math, among of the fastest careers paths— a path we hope will start at the Pratt

Library,” said Hayden. “We’re hoping a future Neil Armstrong or Albert Einstein is already among us. The sky is truly the limit at the library.”

For more information about the Maryland STEM Festival, visit the website: www.prattlibrary.org.