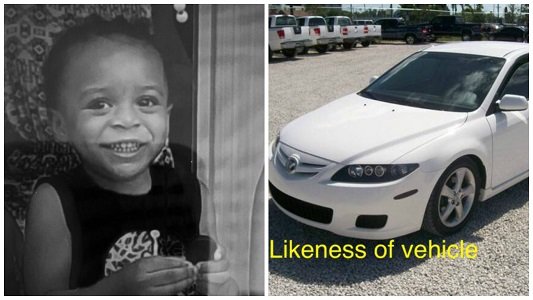 UPDATE: Baltimore police tweeted the boy has been found and the kidnapping appears to be a hoax

Baltimore police are searching for a 2-year-old boy kidnapped during a carjacking Friday morning in West Baltimore.

Anyone with information is asked to call 911