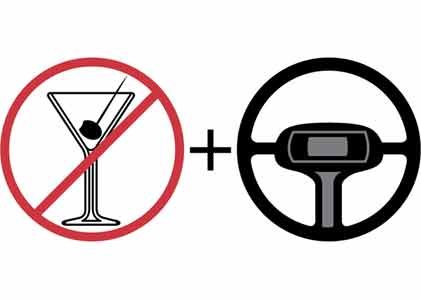 Governor Hogan’s proposed regulations will allow all of these drivers the option of participating in the ignition interlock program and therefore, the ability to keep their license without an administrative hearing.

In addition to expanding the number of people that can opt-in, the new regulations also will bring Maryland in compliance with ignition interlock device standards set by the National Highway Traffic Safety Administration.

“Our administration is committed to protecting all Marylanders by taking the common sense steps that will help to prevent drunk driving,” Governor Hogan said. “These proposed regulations will make our roads and communities safer by ensuring that past drunk driving offenders cannot start their car after they have been drinking.”

On average, there are 7,884 impaired driving crashes across Maryland in any given year. In those crashes, 170 people die every year due to impaired driving. All of these fatalities are preventable. In Maryland, drivers with a BAC of .08 or higher are charged with Driving Under the Influence (DUI) and those with a BAC of .04 are charged with Driving While Intoxicated (DWI).

“Every life lost is one too many,” said Transportation Secretary Pete Rahn. “Expanding Ignition Interlock is a giant step forward in eliminating impaired driving fatalities on Maryland’s highways!”