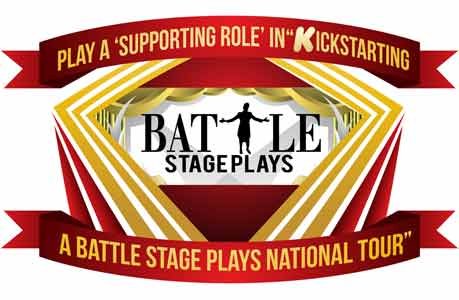 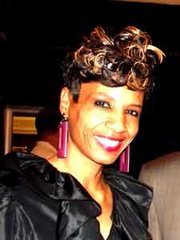 In the wake of the Freddie Gray riots, the campaign also highlights that Baltimore City is home to many talented African-American youths, with several having appeared in the company’s stage plays.

Battle Stage Plays’ Kickstarter “Backers” can pledge anywhere from $1 to $10,000 with the pledge amount determining which great “Award” they will receive. Awards include show tickets for My Big Phat Ghetto FABULE$$ Wedding, t-shirts, and a walk-on appearance during one of the shows. Early Backers can also take advantage of a limited number of “Early Bird Specials.”

“We have people who travel from Washington, D.C., California, and other areas to see our productions,” said Playwright Battle. “There is a growing demand to take our plays on the road. Kickstarter provides a wonderful opportunity for us to do just that. We are hoping to exceed our initial $5,000 goal. The more we raise, the more we can do. This includes booking our shows at major theatrical venues and hiring needed personnel. We are asking everyone to support this campaign to help move us closer to turning our tour dreams into a reality.”