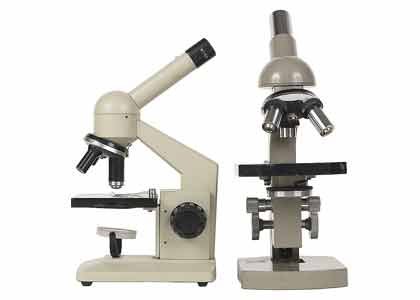 The goal of the grant is to increase the number of Science, Technology, Engineering, and Math (STEM) classes available at minority-serving community colleges and to provide STEM educator training. BCCC will use its $750,000 to launch a new project called "Improving and Expanding the STEM Programs at BCCC to Attract, Retain and Support the Success of Diverse Students."

"This new BCCC STEM initiative will focus on increasing the success rate and workforce development of underrepresented students, such as women, African Americans, and disadvantaged veterans in BCCC's engineering-related programs," said BCCC President and CEO Dr. Gordon F. May. "This is another example of how BCCC programs align with community needs."

According to the U.S. Bureau of Labor Statistics (2014), employment in STEM occupations will grow by 18.7 percent until 2020, compared to 14.3 percent for all occupations. Approximately 59 percent of the projected increase will be in science and engineering jobs in the computer and mathematical science occupations. These occupations also have the largest growth rate at 23 percent.