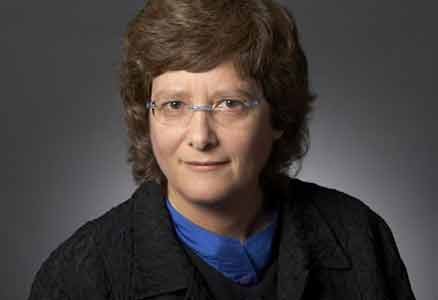 Hundreds of businesses and organizations— including many in Baltimore— are signing the online petition, “Business for a Fair Minimum Wage statement” and actively pushing for increases locally and nationally.

Just ahead of Labor Day— the holiday that celebrates American workers and is dedicated to the social and economic achievements of employees— polls show that a majority of small business owners want a federal minimum wage increase, according to Business for a Fair Minimum Wage, a conglomerate of business owners who are seeking a minimum wage increase to $12 per hour by 2020.

“Local businesses like ours thrive and grow when customers have money to spend,” said Ned Atwater, the owner of Atwater’s, a Charm City-based maker of traditional foods.

Atwater’s has more than 145 employees in and around Baltimore and the establishment earned Baltimore Magazine’s 2015 Best of Baltimore awards.

“Raising the minimum wage will increase consumer spending and strengthen the economy,” Atwater said. “I supported Maryland’s minimum wage increase and I support raising the federal minimum wage, which has been stuck at $7.25 an hour for six years.”

Holly Sklar, CEO of Business for a Fair Minimum Wage, said the organization’s members include national companies like Ben & Jerry’s and New Belgium Brewing, and Baltimore businesses like Atwater’s and the Canton, Federal Hill and Waverly Ace Hardware stores.

“It has less buying power today than it had in 1950, and a third less than in 1968, adjusted for inflation. That’s bad for business and our economy,” Sklar said.

Additionally, raising the minimum wage makes good business sense because workers are also customers and increases would boost sales at local shops as workers buy goods and services they could not otherwise afford.

More than 35 million workers would see increased wages if the federal minimum wage were raised to $12 by 2020, according to Business For a Fair Minimum Wage. The average affected worker would earn about $2,300 more a year and businesses and the economy would benefit from that increased consumer buying power.

“The most rigorous studies of the impact of actual minimum wage increases show they do not cause job loss,” Sklar said, debunking claims of opponents who contend that raising the minimum wage would force businesses to cut staff.

The efforts of Business for a Fair Minimum Wage and others working to raise the minimum wage have already resulted in positive action, according to officials.

Twenty-nine states including Maryland and the District of Columbia have minimum wages higher than the federal level of $7.25.

“A federal minimum wage increase is long overdue,” Sklar said. “We are working to assure that growing business support for a minimum wage raise speeds up federal action.”