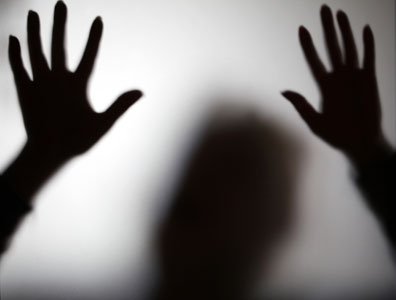 The Baltimore Teacher Network (BTN) a Baltimore City nonprofit charter school organization will host an open teacher forum on the increase of violence in city schools on Wednesday, April 27, 2016, exactly one year after the civil uprising in West Baltimore after the funeral services of Freddie Gray. The program begins at 6 p.m. at the historic Booker T. Washington Middle School complex, which is also the site of Renaissance Charter School located at 1310 McCulloh Street in Baltimore. Renaissance has been in the news several times this year as it has suffered the death of three students that attended the school.

Over recent months there has been an increase in reports of incidents of students committing acts of violence in our schools. Baltimore City has seen the highest escalation of violence in 2015 that it has seen in ten years. The city ended the year with 344 senseless deaths, which propelled Baltimore to the top ten most violent cities list in America according to Law Street Media (A Law and Policy Journalist group). This equates to nearly one death per day.

“Baltimore, Maryland is the number 6 most dangerous city in the United States, moving down one spot from number last year (2014). Despite its slight decrease in violent crime— which went down by less than one percent— Baltimore saw an increase in the number of murders,” Police Commissioner Anthony Batts told CBS Baltimore, “Our homicide number…is unacceptable. Period. No excuses.”

“It should be no surprise that this culture of violence has crept into our public schools. Our kids live in neighborhoods riddled with violence on a daily basis. Every one of our children can point to someone that has experienced the death of a loved one or some violent act that has impacted their lives. Violence has become the norm. It seems we as a society have grown immune to the tragedy of violence and death. And for us to expect that this behavior and sub-culture will not invade our schools is simply wishful thinking,” said Elijah Etheridge, executive director of Baltimore Teacher Network. The recent action of the Baltimore City School District to withdraw school police from our schools gives much reason to be concerned.

Baltimore Teacher Network is sponsoring a Teacher Forum on the topic “The Increase of Violence in our Schools - A Review of Recent Incidents and Paving a Pathway Forward.”