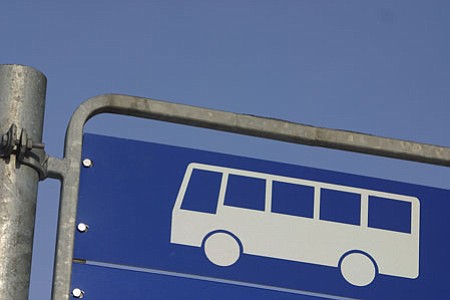 MTA will offer complimentary rides between December 12 and 16, 2016 on the Baltimore to Aberdeen route to promote the new commuter bus service and to encourage workers to leave their cars at home ClipArt.com

BALTIMORE — Baltimore— The Maryland Department of Transportation’s Maryland Transit Administration (MTA) will offer a free ride week on Commuter Bus #425 between Aberdeen and Baltimore from December 12 to December 16, 2016.

“Commuter Bus #425 is a great new reverse commute service and we want to encourage everyone to take advantage of it,” said MTA Administrator and CEO Paul Comfort. “Once people who drive between Baltimore and Harford County see the ease, convenience and low cost of riding Commuter Bus #425, we are confident that many will choose to leave their cars home every workday.”