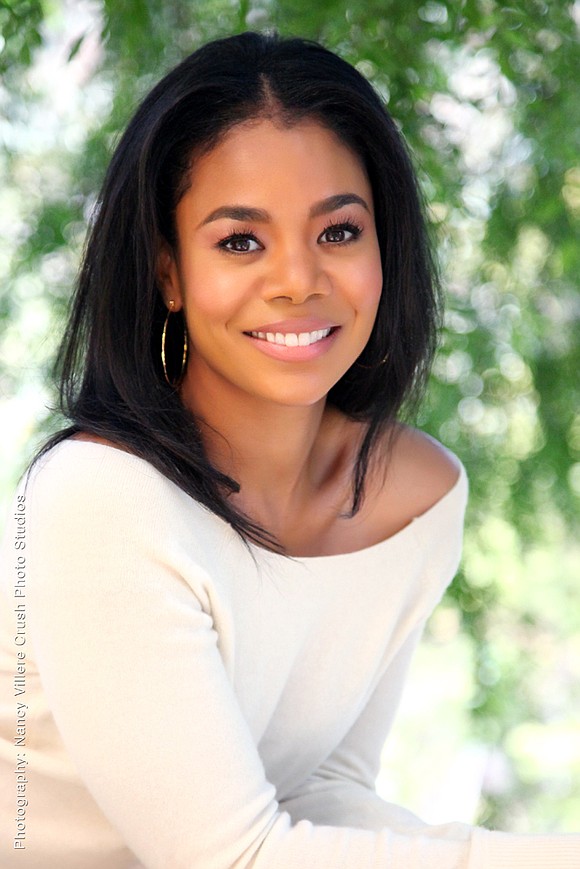 NEW YORK — December 15, 2016, New York, New York – The American Black Film Festival (ABFF) announced today that actress Regina Hall has been selected as its 2017 celebrity ambassador. The ABFF will celebrate its 21st year with an exciting lineup of film screenings and expanded schedule of networking opportunities and events June 14-18, 2017, in Miami, FL. The highly anticipated festival is the nation’s largest gathering of Black film and television enthusiasts.

Regina Hall has emerged as one of Hollywood’s most sought after comedic actresses. Her career started in the late 1990s while she was earning a master’s degree from New York University. Recently, Hall was seen on the big screen in Sony Screen Gems’ When the Bough Breaks with Morris Chestnut. She also appeared in Warner Bros’ Barber Shop 3 with Ice Cube, Cedric the Entertainer, Common, Eve and Nicki Minaj, Universal Pictures’ comedy The Best Man Holiday, the sequel to the hilarious The Best Man opposite Terrence Howard, Taye Diggs and Sanaa Lathan, and is well known for her roles in Think Like A Man, Think Like A Man Too and Scary Movie. Hall will next be seen in Girl Trip, co-starring alongside Queen Latifah, Jada Pinkett Smith and Tiffany Haddish. Directed by Malcolm D. Lee and produced by Will Packer, the film is scheduled for release by Universal Pictures in the summer of 2017.

“I am so excited to be an ambassador at this year’s ABFF. This festival represents art, entertainment, commerce and people of color, and I’m honored to be a part of it,” says Regina Hall.

"We are delighted to welcome Regina Hall to the ABFF family. She is a true artist and one of the most talented and versatile actors in the business. We feel very fortunate to have her as our 2017 ambassador and thank her for supporting the festival and its mission," said Jeff Friday, ABFF founder.