The evolution of Black History Month 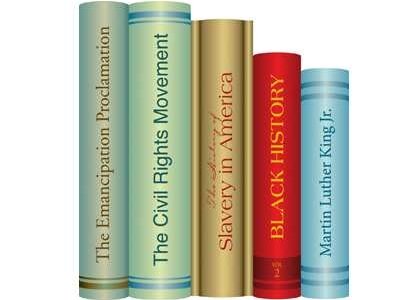 One of the lesser known yet highly influential individuals to play a key role in the development of Black History Month was Dr. Carter G. Woodson. Woodson was a son of former slaves who spent his childhood working in coal mines and quarries. Self-taught in English and arithmetic, Woodson attended high school and completed the curriculum in two years. He eventually received a Masters degree in History from the University of Chicago and a Ph.D. from Harvard.

Woodson was disheartened that textbooks and American history largely ignored the achievements of Black Americans. Therefore, he began the Association for the Study of Negro Life and History and founded a complementary journal.

According to The Freeman Institute Foundation, Woodson decided to launch a Negro History Week in 1926. He picked the second week of February to have the recognition fall between the birthdays of Frederick Douglass and Abraham Lincoln, two pioneers of racial equality.

Although the first Negro History Week met with mild responses, eventually the yearly tradition caught on and its popularity grew. It wasn't until 1969, however, that Negro History Week transformed into Black History Month, after a proposition by the leaders of the Black United Students at Kent State University. In 1976, 26 years after Woodson's death, Black History Month was officially recognized by the U.S. government.

Black History Month has grown considerably since Woodson first launched Negro History Week nearly a century ago. His words about why he felt African American history was so important still resonate today:

"What we need is not a history of selected races of nations, but the history of the world void of national bias, race hate, and religious prejudice." TF162898