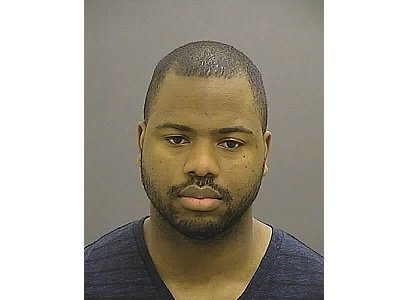 BALTIMORE (CNN) — Baltimore police Officer William Porter will have to testify in the cases of two other officers facing charges in the death of Freddie Gray, a judge ruled Wednesday.

Porter's attorneys, who argue that forcing him to testify in the other cases would violate his rights, said they will file an appeal.

Porter was the first of six officers to go on trial in the closely watched case involving Gray, a 25-year-old detainee who suffered a fatal neck injury in April after being shackled and placed without a seat belt in a police van. Gray's death set off citywide demonstrations and calls for justice.

After jurors deadlocked, a mistrial was declared in Porter's trial last month. Porter is scheduled to face a retrial in June.

In compelling Porter to testify under this limited immunity, prosecutors can't use the officer's testimony in the Goodson and White cases, or anything learned from that testimony, against Porter when his own case is retried.

Porter's legal team argued there was no way the state could guarantee that information from Porter's testimony in other cases wouldn't be used against him later.

Jury selection in the trial of Goodson, who drove the transport van carrying Gray, is set to start on Monday.