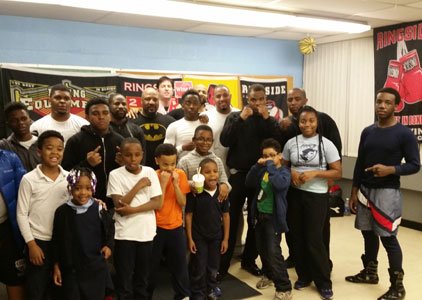 BALTIMORE — Mack Allison says he had to lean heavily on his mother to learn the nuances of life and whatever he failed to glean from her, he learned from the hard-knock streets of Baltimore.

“I told myself that I was going to help people by being a role model,” Allison said. “I watched my childhood friends die or end up in jail.” 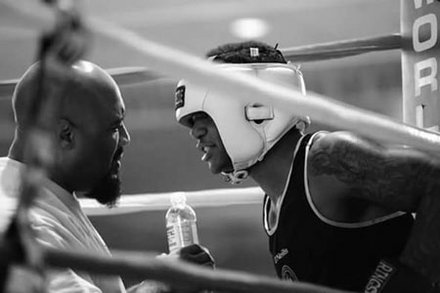 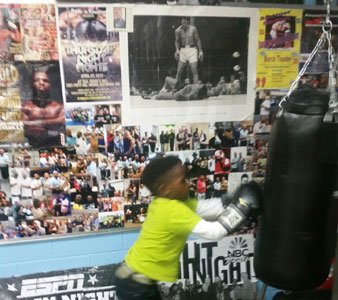 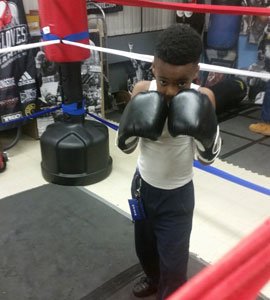 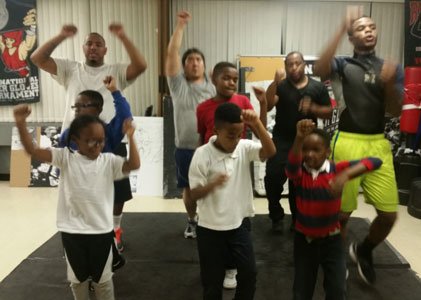 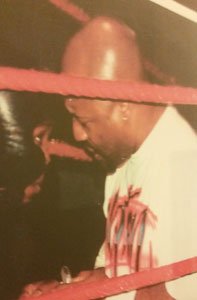 After spending more than 16 years working for the city’s Department of Recreation and Parks as a trainer at the Upton Boxing Center on Pennsylvania Avenue, Allison decided to open his own gym— the Time 2 Grind Boxing Gym.

Located in the Transforming Life Church of God on Sipple Avenue, Allison says his gym is a haven for young children who want to learn a discipline and stay out of trouble.

“Recreation and Parks saved me from the streets. I started recreation boxing at the age of 11 with Urban Service Program under Coach Larry Middleton and Coach John Murdock,” Allison said.

A Charm City native, Allison says opening the gym allows him to reach young people in a more personal way.

He holds sessions three days each week— Monday, Wednesday and Friday— and his gym has a portable boxing ring, punching bags and posters that allow visitors to get a real feel of what fighters experience when they’re training.

“It has been a good atmosphere here and it is a chance for the children to do more than just get in trouble. It allows them to utilize their talents,” Allison said. “If you give them something positive, they’ll grab onto it because they just want something to do.”

Allison says all of that helped to shape his life in the kind of positive ways that he wishes for the many children who come to Time 2 Grind gym.

In addition to his boxing and training prowess, Allison has written two how-to books that serve to help amateurs train and break into the business professionally.

“This is all primarily to help get the youth off the streets in the Northeast Baltimore area, where crime is increasing,” he said.

Since opening the gym in May, the young participants have been doing better in school, at home, and their self-esteem has increased, according to Allison.

The boxing program is open on Monday, Wednesday, and Friday from 5:30 p.m. to 7 p.m. and all are welcome.