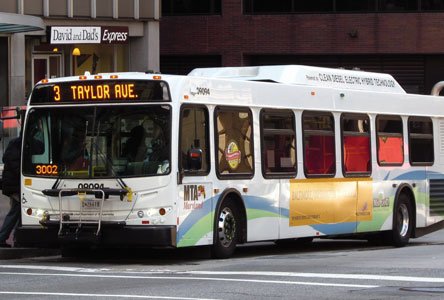 “Baltimore has desperately needed a comprehensive, regional transit plan that helps alleviate downtown congestion by opening up the transit grid and that connects people to emerging job centers,” said MTA Administrator and CEO Paul Comfort. “That is why updating our regional transit system with Express BusLink service is key. Express BusLink is an important new service that will link people to where they need to go.”

These direct suburb-to-suburb connections will improve access to regional job centers as well as speed the ride for many commuters. For example, the new Express BusLink will reduce the two-hour ride from White Marsh to Towson to approximately an hour.