To improve your memory, get moving ... or take a nap 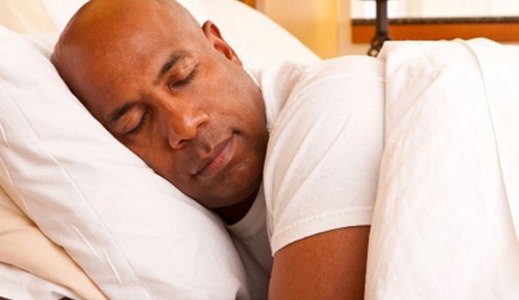 (CNN) — Scientists have unlocked new secrets for boosting memory retention: One involves breaking a sweat, and the other involves taking a snooze.

Exercising about four hours after you learn something can improve how well you remember it, according to a small study published in the journal Current Biology this month.

Of course, working out on the regular has long been associated with enhanced memory and thinking skills. The new findings, however, offer a specific time window for taking an acute advantage of this association, said Guillén Fernández, a co-author of the study and professor of cognitive neuroscience at the Donders Institute for Brain, Cognition and Behaviour in the Netherlands.

"In addition, it might lead to additional studies optimizing the delay and intensity of post-learning exercise to achieve best study success, which might be relevant for education," Fernández said. In other words, the study supports the idea that after-school sports can help students retain what was learned in the classroom.

For the study, 72 men and women completed a task in which they watched 90 photos appear one-by-one on a screen for about 40 minutes. The participants were instructed to remember exactly where on the screen the pictures appeared.

Two days later, all of the participants completed a test measuring how well they remembered the picture locations. They did so while hooked up to an MRI scanner.

That's not all. The MRI scans revealed that, during the recall test, those who exercised after waiting a few hours had increased activity in their brains' hippocampus, a region associated with learning and memory.

"We have no conclusive answer why the immediate exercise didn't enhance memory," Fernández said, but he added that a follow-up study is underway to examine the influence that exercise has on memory in greater detail.

If you'd rather nap than work out, you're in luck. Separate studies have shown that sleeping soon after learning something can also help you remember it.

"Sleep helps transform short-term memories into long-term memories by helping make stronger connections between these new experiences and our old memories, that allows the new experiences to be integrated with our general knowledge and understanding of the world," said Sara Mednick, a professor of psychology at the University of California, Riverside.

Mednick led research, published in the Proceedings of the National Academy of Sciences this month, that describes the role the body's autonomic nervous system plays during sleep in memory consolidation, a process that many previously thought was just the work of the central nervous system.