Meet the candidates for Congressional District 4 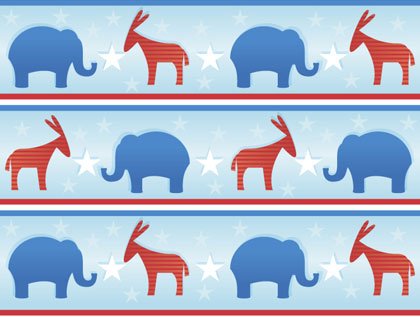 ARNOLD, Md. — Candidates for the Maryland Congressional District 4 race will discuss their views on a variety of issues at a candidate’s forum from 7 p.m. to 9:30 p.m. Wednesday, March 23, 2016, in the Robert E. Kauffman Theater in the Pascal Center for Performing Arts at Anne Arundel Community College.

The forum is hosted and moderated by the AACC Center for the Study of Local Issues and the Annapolis and Anne Arundel County Chamber of Commerce. The three Republican candidates take the stage first, from 7 p.m. to 7:55 p.m. After a brief intermission, the six Democratic candidates will debate.

The Arnold campus is located at 101 College Parkway. The forum will be broadcast live on AACC TV and streamed via AACC’s website, http://www.aacc.edu/aacctv Anne Arundel cable TV subscribers can see the debate on Channel 95 or 495 (high definition) with Broadstripe; Channel 95 or 995 (high definition) with Comcast; or Channel 35 with Verizon FiOS. It will be available on the college’s YouTube channel the day after the event, https://www.youtube.com/user/TheAacctube