Moore has been on the hit CBS drama for 11 years 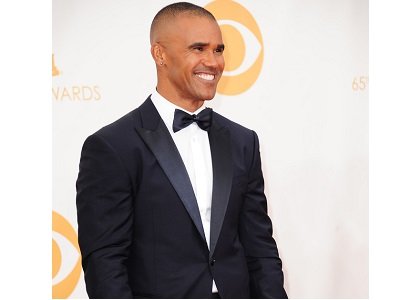 All fine things must come to an end.

After 11 seasons, Shemar Moore has bid farewell to his role on the CBS drama "Criminal Minds." The actor told TV Guide he was inspired to make the move after his mother gave him a card that said, "Leap and the net will appear."

"I've treated my acting career like school," Moore said. " 'The Young and the Restless': eight years. (That was) high school. 'Criminal Minds': college. Now I'm ready for grad school, a Ph.D., whatever you want to call it. I'm just ready to grow. I just want to leap."

Moore played special agent Derek Morgan on the CBS series -- which also stars Thomas Gibson, Joe Mantegna and Kirsten Vangsness -- and was beloved by fans. Some of them took to Twitter to lament his exit from the show.

Viewers may not have to miss him forever. Moore said he is open to returning for appearances.

"This business is all about politics, so I'm not promising anything," he said. "But from a creative place, from a passionate place, if I'm asked intermittently to come back like they did at 'The Young and the Restless,' from my heart, the answer is yes, yes, yes, yes."