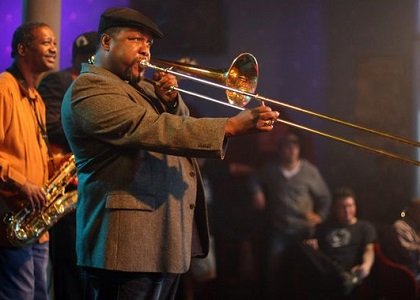 (CNN) — Actor Wendell Pierce was arrested in Atlanta over the weekend, police said.

Pierce was arrested at the Loews Atlanta Hotel, where he had been staying as a guest. Hannah said the actor didn't give any indication he was famous and the incident was treated like any other arrest.

According to the Fulton County Sheriff's Office website, Pierce was charged with simple battery. He was booked and released on Saturday. His bond was set at $1,000.

Pierce has also worked as a director and has been featured in a number of other film and TV projects, including "Selma" and "Suits."

In April, it was announced that he was investing in a $20 million apartment complex in Baltimore, the city which was the setting for "The Wire."