Black men returned to the job market in April 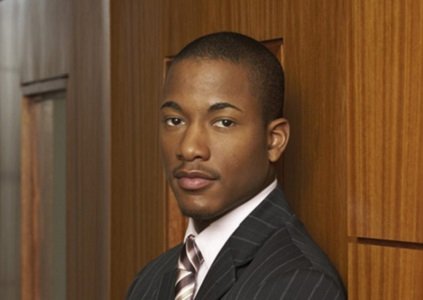 Even though the unemployment rate for Black men increased in April, more Black men found jobs or were actively looking for one. (Courtesy NNPA)

(NNPA) — The Black unemployment rate ticked down from 8.9 percent in March to 8.8 percent in April and Black men showed gains in the labor market, according to the latest jobs report from the Labor Department.

The national unemployment rate was stagnant at 5 percent and the jobless rate for White workers hasn’t changed since December 2015 and was 4.3 percent again in April.

William Spriggs, the chief economist for the AFL-CIO, an organization that represent 56 unions represents 12.5 million workers in the United States, tweeted that April was “Another month Blacks with Associates Degrees have lower unemployment rate than Whites who are high school dropouts, but higher than HS grads.”

Spriggs also noted that the loss of jobs in the federal government and local public education were “big drags” on the labor market.

In a blog for the Economic Policy Institute’s (EPI) website, Elise Gould, a senior economist for EPI, wrote that, “Even with the downward revisions to March, job growth looks slower than first quarter of this year (averaging 203,000) or last quarter of 2015 (averaging 282,000).”

Gould continued: “While it is true that as the economy reaches full employment, job growth would be expected to slow, we are not nearly close enough to full employment to view this slow down as a positive move.”

Gould also noted that the labor force participation rate for “prime-age workers” (25-54 years-old) also fell in April and the number of missing workers increased to 2.5 million.

“If the unemployment rate included these [missing] workers, who would be employed or looking for work if the labor market were stronger, it would be 6.5 percent, as opposed to the official rate of 5 percent,” said Gould. “In general, labor force participation has been on the rise (and the number of missing workers has been falling) so hopefully this is just a one-month blip in the data and next month we will continue will the more promising trends.”