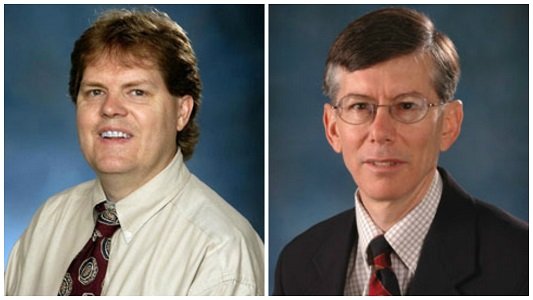 Stroke is a very common medical problem throughout the United States and worldwide. In the United States there are typically about 800,000 new or repeat strokes each year. Stroke is the fourth highest cause of death in the United States and the leading cause of long-term disability. Although certain risk factors for stroke, such as genetics or family history cannot be controlled, others such as high blood pressure or diabetes can go unrecognized. Knowing your risk factors for stroke and controlling them is the first step in preventing a stroke.

Fortunately, there are some clear steps that one can take to reduce risk of stroke. The American Heart Association outlines these steps for lowering risk of heart disease and stroke in a program called “Life’s Simple 7.” This program gives detailed instructions to help people learn how to manage their blood pressure, control cholesterol, reduce blood sugar, get active, eat better, lose weight, and stop smoking. For example, there is information about how to be an active partner to your doctor in achieving blood pressure control, including how to select and use inexpensive home blood pressure monitors. Having multiple medical problems greatly enhances a person’s risk, so eliminating even one of them can markedly reduce risk of stroke. With respect to stroke— this old adage certainly is true— prevention is the best medicine!

A useful way to think about stroke symptoms and what to do is the American Heart Association acronym “FAST.”

“F” is for face drooping: Does one side of the face droop? Ask the person to smile to see if it is very uneven.

“A” is for arm weakness: Is one arm weak or numb? Ask the person to raise both arms. Does one arm drift downward?

“S” is for speech difficulty: Is speech slurred? Is the person unable to speak or hard to understand?

“T” is for time to call 911: If someone shows any of these symptoms, even if the symptoms go away, call 911 and get the person to the hospital immediately. Even transient symptoms are an emergency since they can be warning signs of a severe stroke in the next hours or days. Check the time so you'll know when the first symptoms appeared.

There are now treatments that can reduce stroke severity if given quickly enough. Every minute that the brain does not get blood, millions of brain cells die. Calling 911 is the most effective way to get this treatment.

For more information on the “Life’s Simple 7” program visit www.heart.org.