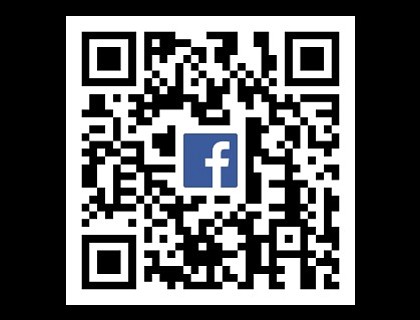 (CNN) — It's time for a new rule on the web: Double, no, triple check before you share. Especially if it seems too good to be true.

Not only was there no proof of this, but it was pretty easy to disprove. The FBI email inquiry was at the top of Google News; FBI director James Comey's name was at the top of Facebook's "trending" box; and Twitter's "moments" section had a prominent story about the controversy.

Nevertheless, Trump's wrong-headed "burying" claim was his most popular tweet of the day. About 25,000 accounts retweeted it and almost 50,000 "liked" it, helping the falsehood spread far and wide.

The rise of social media has had many upsides, but one downside has been the spread of misinformation. Fake news has become a plague on the Web, especially on social networks like Facebook. As I said on Sunday's "Reliable Sources" on CNN, unreliable sources about this election have become too numerous to count.

So that's what I recommended a "triple check before you share" rule.

But the B.S. stories hurt the people who read and share them over and over again. Many of these fakes reinforce the views of conservative or liberal voters and insulate them from the truth. The stories prey on people who want to believe the worst about the opposition.

A recent BuzzFeed study of "hyperpartisan Facebook pages" found that these pages "are consistently feeding their millions of followers false or misleading information."

The less truthful the content, the more frequently it was shared -- which does not bode well for the nation's news literacy during a long, bitter election season.

On a few occasions, made-up or highly misleading stories have even snuck into Facebook's "trending" box -- a problem that the company says it is trying to address.

In a few cases, Trump aides and family members have themselves been duped by fake news stories, including a hoax version of ABC News with a story headlined "Donald Trump Protester Speaks Out: 'I Was Paid $3,500 To Protest Trump's Rally.'"

A close look at the web site reveals that it is not, in fact, the actual ABC News. But the site tricked Trump's son Eric Trump in early October. "Finally, the truth comes out," he tweeted, promoting a link to the bogus story.

As soon as I spoke about this on television on Sunday, CNN detractors filled my inbox with messages saying that CNN is the ultimate example of "fake news."