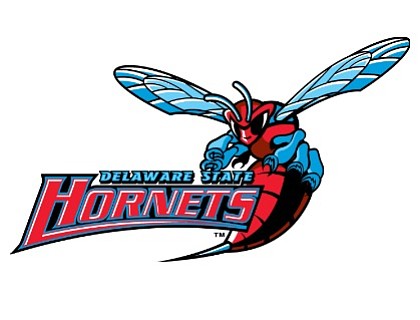 For your daily dose of sports in the world of historically black colleges and universities. Be sure to check out the 'HBCU-RoundUp' online with Phinesse Demps of the Baltimore Times. Courtesy