HBCU Round UP: Thanksgiving Weekend 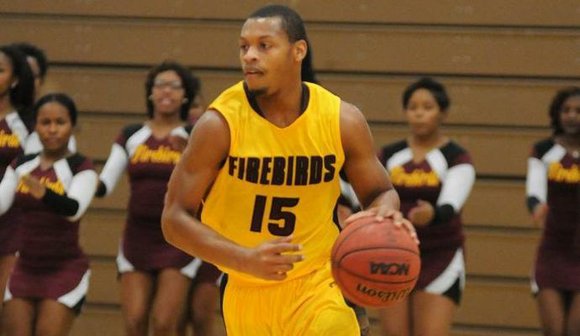 The game was close throughout. Texas Southern (3-1) had a 15-14 lead after the first quarter. The Tigers would extend its lead going into the break, leading 35-28 going into halftime. Puerto Rico Bayamon would get back into the game in the second half, outscoring Texas Southern 17-14 in the third quarter to cut the Tiger’s lead to just four points going into the final frame. The Tigers shot 19-41 from the field for a .463 shooting percentage in the contest. Texas Southern also won the battle on the glass, which proved to be a big factor in the game. The Tigers out rebounded Puerto Rico Bayamon 41-30 overall, and 27-14 on the defensive end in the game.

The Tigers will be in action again tomorrow, Nov. 25 when it continues play in the Puerto Rico Classico by taking on Presbyterian College.

LYNCHBURG, Va. – Mississippi Valley State got a career-high 26 points and five steals from senior Rashaan Surles, but it was not enough to push the Delta Devils past Liberty as they fell 70-55 Wednesday night.

MVSU was done in from deep, as the Delta Devils allowed Liberty to connect on 14-of-26 three-pointers in the game. Liberty’s Ryan Kemrite accounted for half of them, scoring 21 points on 7-of-10 shooting from beyond the arc.

MVSU trailed 30-22 at the half, but a Kemrite three put Liberty up 11, and the Delta Devils got no closer than nine.

ALBANY, N.Y. – A frigid start to the contest cost Arkansas-Pine Bluff, as they dropped a 66-43 contest to Siena College.

UAPB allowed Siena to score 18 of the game’s first 20 points. The Golden Lions were unable to find the mark early, as they did not make a field goal over the game’s first 12 minutes. Ultimately, UAPB faced a 31-13 deficit at the half and was unable to recover.

COLUMBUS, Ohio – Jackson State was unable to sustain a strong start, fading during a 78-47 loss at Ohio State Wednesday.

Paris Collins was a bright spot for the Tigers, getting a double-double with 19 points – 14 in the first half — 11 rebounds, four steals, three assists and a block. The Tigers outrebounded OSU 37-32.

Ohio State shot 55 percent from the field while holding the Tigers to just 30 percent.