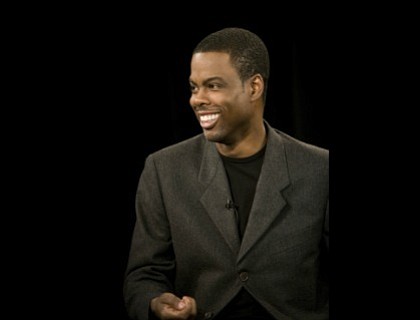 "Chris Rock [is my mentor], one hundred percent," Hart told CNN Wednesday at the New York premiere of his new comedy tour film "What Now?" "Rock's advice is always great. It's always spot on."

Hart said Rock taught him to make his comedy "universal."

"I think that's why in any tour you see, you see me touring the world telling jokes," Hart said. "I don't just stay in one spot or do one thing. I'm gone, all the time, every day, all day."

Another big influence on Hart's life, was his mother, Nancy Hart, who died in 2007 after battling cancer.

"My biggest mentor is my angel, it's my mother ... rest in peace," Hart said. "[She] basically taught me everything I know, especially when it comes to persistence, believing in yourself and thinking that you can do whatever it is you put your mind to."

"What Now?" documents Hart's stand-up performance when he set a crown record in 2015 for packing Lincoln Financial Field in his hometown of Philadelphia.

"The biggest highlight of my career is being able to do what I love," he said. "I don't take that for granted. I'm humbled by it. I'm definitely blessed and appreciative of a fan base that has grown with me."