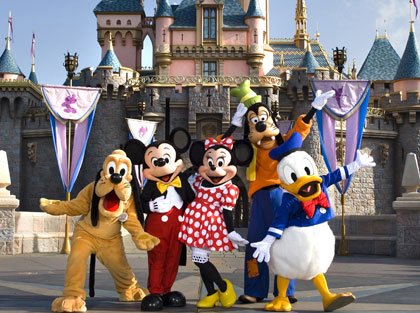 (CNN) — The gumbo recipe cooked up by Disney was supposed to be fit for a princess.

But what the company probably didn't expect when it posted instructions for a "healthy" version of the dish was backlash from those who know gumbo best -- the people of Louisiana.

Disney removed the recipe from social media pages this week after commenters ridiculed the meal for failing to have the signature base known as a roux and for including unusual ingredients like kale and quinoa.

The flap was first reported by the New Orleans Times-Picayune, which wrote about the recipe video for Tiana's Healthy Gumbo, posted to the Facebook page for the movie "The Princess and the Frog."

The 2009 film, the Times-Picayune noted, "featured a New Orleanian princess who ruled with her culinary skills."

"Y'all put kale and quinoa in a 'gumbo' without roux or file powder?" one Twitter user wrote. "Ok, Disney. Don't attach Tiana's name to that."

Roux is a flour-and-fat thickening agent used as a base for stews, and filé is a flavoring powder made from the ground leaves of the sassafras tree -- as commenters were outraged to have to explain.

"The one thing that instantly unites Louisianans of all races and creeds is the horror of a gumbo recipe with kale and no roux," wrote another Twitter user.

Others on Twitter used the hashtags #GumboStrong and #GumboGate to announce their contempt for the recipe. Someone even launched a White House petition: "Stop Disney from Ruining Gumbo."

Clips from the original video can still be seen in a funny reaction video published on YouTube.

A spokeswoman told CNNMoney on Wednesday that the company would look into it.