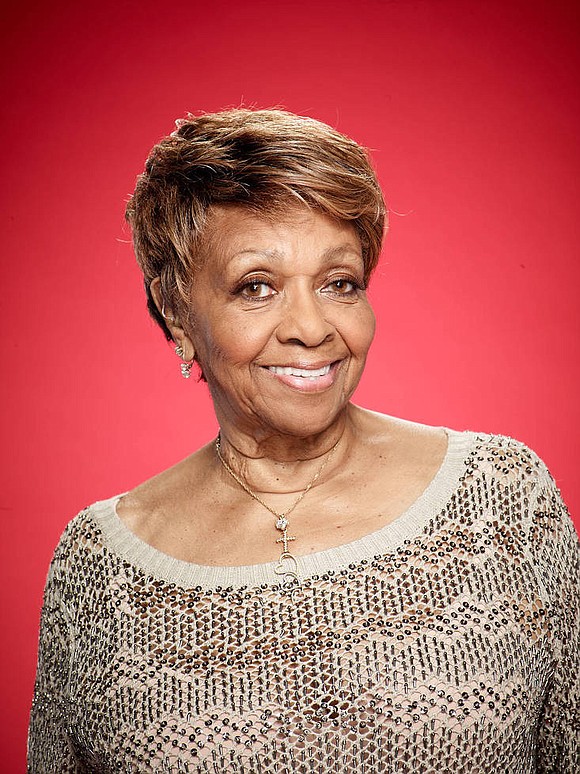 (Black PR Wire) Harlem, NY -- In the tradition of excellence always associated with Vy Higginsen, The Mama Foundation for the Arts launches The Harlem Gospel Concert Series starring Vy Higginsen's Gospel Choir from Harlem at The Dempsey Theater, 127 West 127th Street starting April 15th and continuing the first three Saturdays in May (6th, 13th & 20th). Each week, Higginsen brings to the stage the soulful sounds all things gospel in a high-energy, roof-raising and floor-shaking concert experience. The first show will honor gospel legend and vanguard, Dr. Cissy Houston, for her outstanding contribution to the genre of gospel music.

Dr. Cissy Houston started singing at five, touring the country with her family gospel group, The Drinkard Singers. However, her extensive career has led her to perform in the all female quartet, The Sweet Inspirations and a with the world's most esteemed vocalists. A selected list of luminaries she has graced the stage with is as follows: David Bowie, Robert Flack, Aretha Franklin, Chaka Khan, Bette Midler, Elvis Presley, Paul Simon, Luther Vandross and Dionne Warwick. Houston has received numerous awards, performed in film and on stages as an actor and is a best selling author but her greatest achievement is being the mother and first influence of the talented Queen of Pop, Whitney Houston.

"It's great to be apart of the grand opening of the Harlem Gospel Concert Series." states Dr. Houston "I am grateful and humbled that they chose to honor me. Vy continues to do great things in the community and aboard. What an honor!”

Vy Higginsen's Gospel Choir from Harlem is a celebrated group of performers elevated from the Mama Foundation's Gospel for Teens program. In 2006, Houston was an early supporter of Gospel for Teens (GFT) and applauded Higginsen's efforts to teach aspiring teenagers about the importance of gospel music as an art form. Gospel for Teens is an award winning program of The Mama Foundation for the Arts and Vy Higginsen's School of Gospel, Jazz and R&B Arts. The choir can be seen accompanying today's most celebrated pop icons like Ariana Grande, Chance the Rapper and Madonna. Through the nurture and commitment of its leadership, it has grown to be a highly respected and influential source of education and self-development for youth.

Gospel music is the foundation for all popular music in America and The Harlem Gospel Series is kicking of the grand opening of their Spring series by honoring one of it's earliest voices with a concert chock full of good singing (and even a performance by Houston). This celebration will sure to excite gospel music lovers young and old. Tickets are $35 -$50 available at SmartTix.com.

For more information, please contact Nicole Duncan-Smith, The Mama Foundation for The Arts.