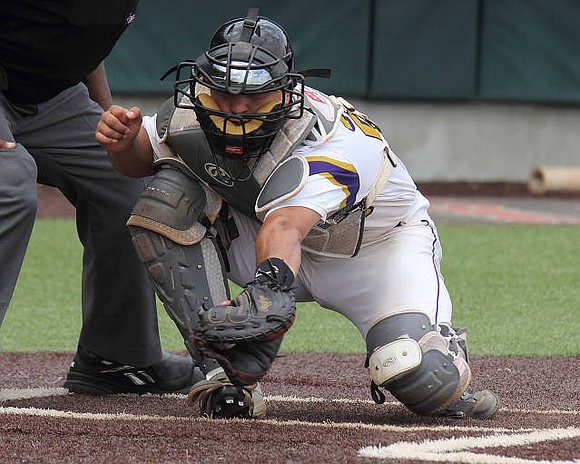 The Panthers would get an early 1-0 lead after the first inning. However, it would be all Incarnate Word from there. Prairie View would trail 9-1 after the third inning of the contest.

The Panthers would get two runs in the bottom half of the fifth, making the score 11-3. But the deficit would be too much to overcome, leading to the loss.

Cody Den Beste would go three-for-four with two RBIs and one run scored in the loss.

HUNTSVILLE, Ala. - Alabama A&M would fall, 31-1 to Samford on Tuesday.

The Bulldogs were outmatched form the beginning, trailing 2-0 after the first, and 10-1 after the second. The Bulldogs would not be able to mount a comeback, generating just five hits in the loss.

Pierre Brewton would drive in the lone RBI for the Bulldogs in the loss.

Anthony Hernandez picked up his second win of the season after pitching five innings and giving up four hits and four earned runs while striking out three batters.

Jonathan Reid improved to 1-2 on the season with the win. He tossed a three-hit shutout and struck out nine batters in six innings.

MVSU would fall behind early. The Delta Devils would trail 3-0 after two innings. MVSU would allow seven runs in the sixth, to make the score 11-0.

The Delta Devils would get its only run of the contest in the seventh, but would not be able to carry the momentum for the remainder of the game, leading to the loss.