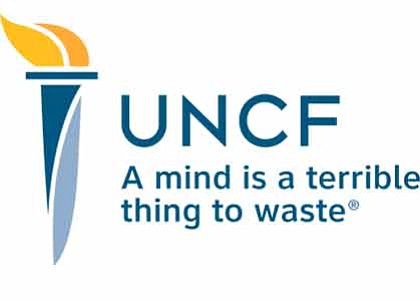 NEW YORK — $300,000 was raised at the recent UNCF “A Mind Is . . .” Hamptons Summer Benefit benefiting deserving New York area students. More than 400 guests attended the Aug. 5-6 benefit weekend events, which were held at the private residences of Nancy Silberkleit, co-CEO of Archie Comics, and Lyn and E.T. Williams Jr., Frank Baker, co-founder and managing partner of Siris Capital Group, LLC and Dr. Ronald A. Johnson, president of Clark Atlanta University, were honored with the Keepers of the Flame award for being champions of diversity and education.

“Where else can you come together to send kids to college, but in such elegant surroundings in the midst of a Hamptons summer,” said Lomax. “With the support of the community, whom we call our army of advocates, UNCF has invested almost $2 million in college scholarships for New York students, millions of dollars in cash support and technical assistance for our 37 member HBCUs and the almost 1,300 New York students who attend them.”