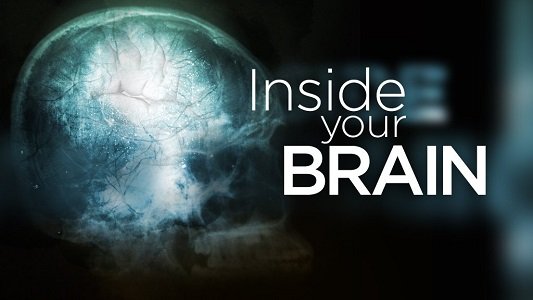 continued — This is true of all of us: Regardless of sex, our brains fall somewhere along a continuum, with extreme male and extreme female at either end. The variety in the middle is healthy and normal, said Ecker.

Cortical thickness did not unfailingly identify female or male brains, but the researchers found a constellation of sex-related brain structure differences, and based on this, they were able to separate males from females in most cases.

"Overall, our approach was approximately 74% accurate in predicting biological sex based on brain anatomy," Ecker said.

Further analyzing the data, Ecker and her colleagues discovered that the probability of autism increased significantly among the participants, whether male or female, whose brain phenotype was more typical of males.

In fact, female participants with brain anatomy more typical of males were three times more likely to have autism than females with a more typical brain.

With this approach, autism risk could be estimated "for individuals based on how characteristically female or male their brain is," Ecker explained. Though she and her colleagues have examined only adult brains so far, Ecker said "in future research, we are hoping to apply our approach to younger age groups as well."

Early use of this method in a child's life could offer earlier diagnosis among those who might then benefit from earlier intervention, she said. Early training is known to have the best results for normalizing children with autism.

According to Dr. Tuong-Vi Nguyen, an assistant professor at McGill University in Montreal, the new study is "provocative" with "good methodology."

Nguyen, who was not involved in the current study, has investigated the sex-specific effects of testosterone on brain structure between ages 4 and 24.

"Given that the authors' predominant theory is that a male-typic brain represents a predisposition to autism, their results only partially confirm this," she said.

She cites the fact that "there was no significant decrease in autism spectrum disorder risk if males had a more female-typic brain structure."

"It is definitely too early to say if these neuroimaging tools could be used clinically to predict" autism spectrum disorder, she said, adding that "no change to current clinical management can be derived from the results of this study."