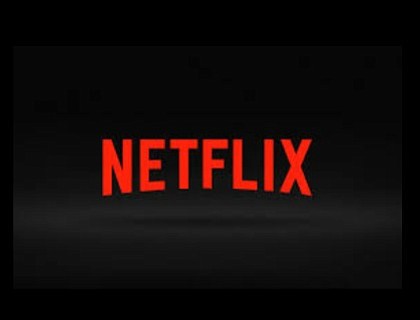 Like the 2014 film on which its based, "Dear White People" follows a group of diverse students who navigate life at a predominantly white Ivy League university.

"Powers" actress Logan Browning plays lead character Samantha White in the series, taking over the role played by Tessa Thompson in the movie.

"Dear White People" received a straight-to-series order from the streaming network back in May 2016, with the movie's director Justin Simien attached to write and direct the first installment.

"Dear White People's" journey from concept to screen to series was unconventional.

Simien's idea for what would become the film began in 2006 when he was in college and working on a script about a black student whose university experience mirrored his own, according to an interview he gave The Daily Beast back in 2014.

While working as a publicity assistant, he started a Twitter account called @DearWhitePeople, which gained him a following.

By the time he dropped a concept trailer for the movie, he had a captive audience that would go on to help him raise thousands of dollars for the film on crowdfunding website Indiegogo.

Simien would win an Independent Spirit Award for his script, a special jury price at Sundance, and multiple other festival awards.

The "Dear White People" sneak peek comes on a day full of news from Netflix.