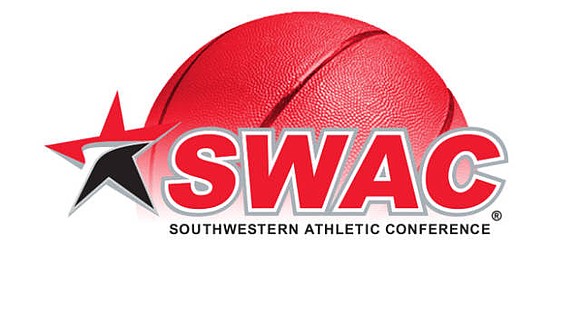 • Arkansas-Pine Bluff is set to host the SWAC’s current No. 1 seed Grambling State this Saturday. A win by the Lady Lions would give UAPB a victory over each of the current top-4 seeds -- if the SWAC Tournament started today -- in the league. However, Grambling comes in as hot as almost any team in the nation, as the Lady Tigers’ eight-game win streak is tied for the ninth-longest active win streak in the country.

• Texas Southern has been up-and-down in recent weeks, having alternated wins and losses in their last five games. However, reigning player of the week Joyce Kennerson continues to be steady, as she has averaged 20.6 points per game over that time frame. The sophomore is second in the SWAC in scoring average per league game at 20.5 PPG.

• Southern and Alcorn State will be broadcast on ESPN3 this Saturday at a time to be determined. Tournament seeding implications are on the line, as a win by Alcorn State would position them as the No. 4 seed and put the Lady Braves in line to host a first-round game.

• Alabama A&M will attempt to halt its 17-game slide at the expense of Prairie View A&M this Saturday, while the Bulldogs have struggled in league play, this game could be a chance to reverse their misfortunes as the Lady Panthers are one of two teams in the SWAC that have yet to win a road game this season (0-14).

• Grambling State’s Shakyla Hill is averaging 3.12 steals per game, which ranks her in the top 15 nationally in the category.

• Ashley Beals of Mississippi Valley will look to continue her strong play this season against Jackson State, a team that she has performed well against through her career. In her last four games against JSU, Beals has averaged 15.7 points and 10.3 rebounds per game.