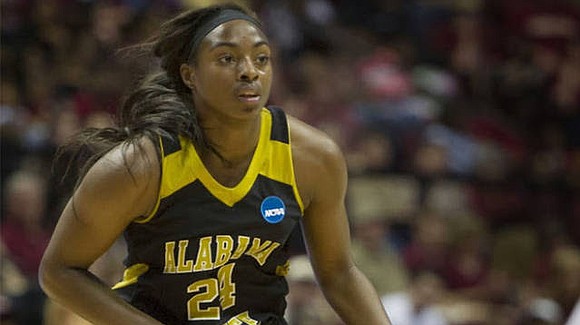 Wiggins came off the bench to lead all scorers with 26 points on an efficient 9-19 shooting from the field. She also went 7-8 from the free throw line to go along with recording four steals. Kierra Adams posted a double-double as she finished with 20 points and 13 rebounds. She went 8-13 from the field.

JSU never trailed in the first half. By the six minute mark the Lady Tigers led 13-5 and increased its lead to 22-12 by the end of the first quarter. The Lady Tigers 37-17 by the 4:19 mark in the second quarter, and JSU was able to cruise the rest of the way for the victory., keeping their slim postseason hopes alive as current 8-seed Mississippi Valley lost to Grambling earlier.

Ebony Johnson made a lay-up for AAMU early in the third to cut it to six, but that was as close as AAMU got, as TSU increased its advantage by as many as 16 at one point.