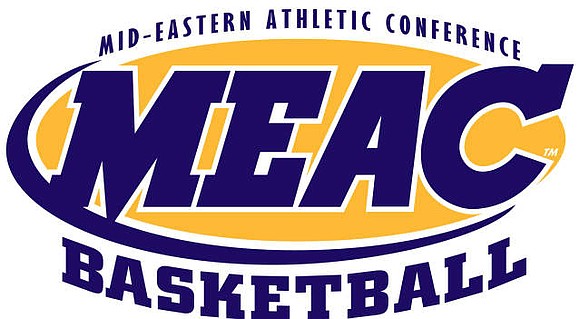 The schedule tips off on Monday, Jan. 16 as North Carolina Central travels to Hampton for a 7 p.m. start. The Eagles had an impressive preseason slate as the lone MEAC team to post a winning record while Hampton is the two-time MEAC Tournament Champion. South Carolina State travels to preseason favorite Howard on Monday, Jan. 30. Howard is back on the tubes on Feb. 13 as they’ll host Morgan State followed by the annual Hampton/Norfolk State showdown in Hampton, Va. on Monday, Feb. 27.

The entire 2017 MEAC Tournament (men’s & women’s) will be shown live on ESPN3. In addition to the ESPN3 broadcast, the men’s championship game will broadcast live on ESPN2 at 1 p.m. on Saturday, March 11 while the women’s contest will rebroadcast on ESPNU at 12 p.m. on Sunday, March 12.