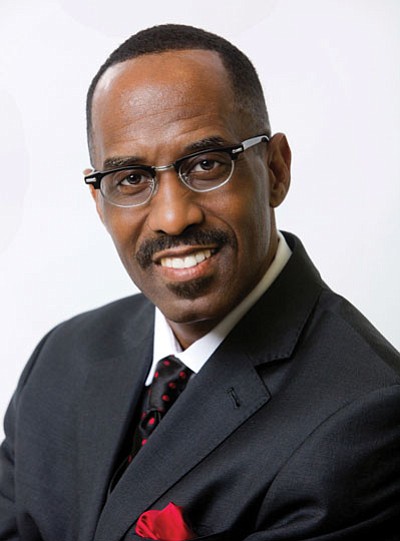 ANNAPOLIS — The 29th Annual Dr. Martin Luther King, Jr. Awards Dinner will be held Friday, January 13, 20117 at 6 p.m. Among the 10 honorees being acknowledged at the event is the Annapolis Fire Department’s Deputy Chief Kevin Simmons for his dedication to increasing opportunities for minorities and women in local fire departments; Patience Schenck for her work to educate the white community of Annapolis on white privilege; and Dr. Alyson L. Hall for her commitment to minority healthcare in Anne Arundel County.

The Dr. Martin Luther King, Jr. Awards Dinner in Anne Arundel County was founded in 1988 by former Alderman Carl O. Snowden. Designed to pay homage to the memory of Dr. King, the dinner honors those whose deeds, words, and actions have helped keep his legacy alive. 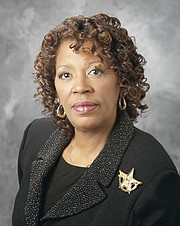 The keynote speaker will be delivered by the Reverend Dr. Kevin W. Cosby, senior pastor of St. Stephens Church in Louisville, Ky. With a congregation of more than 14,000, the church has been recognized as one of the 100 largest churches in America, and one of the six “super” churches of the south. In 2005, Cosby was named the 13th president of Simmons College of Kentucky. Cosby has authored five books, participated in documentaries, and has been recognized for his leadership and contributions to the Louisville community. In June 2016, Cosby delivered the eulogy at the late Muhammad Ali’s funeral.

Honorees will be greeted from U.S. Sen. Chris Van Hollen and members of the U.S. House of Representatives, John Sarbanes and Dutch Ruppersberger, and serenaded by the Naval Academy Gospel Choir. 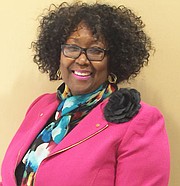 Terry Patton, principal of Franklin Square Elementary/Middle School in Baltimore who has worked as an educator her entire life will receive the Drum Major Award at the 29th Annual MLK Awards Dinner.

The MLK Jr. Awards Dinner is presented by the Annapolis-based Martin Luther King, Jr. Committee, Inc. at La Fontaine Bleue, 7514 Richie Highway, Glen Burnie. Dinner tickets are $60 ($65 after January 9). VIP tickets are $100 and include premium seating and a private reception before the dinner with hors d'oeuvres and an open bar. Tickets may be purchased online at www.mlkcskmd.org, by phone at 410-760-4115.