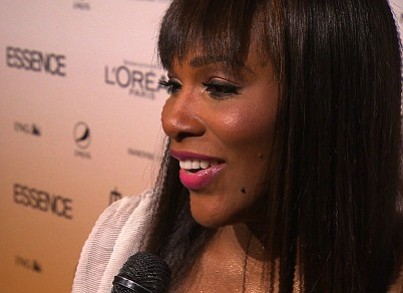 (CNN) — Serena Williams may have been quiet about her relationship, but she's not hiding her engagement ring.

The superstar athlete posted a photo on Reddit, naturally, as she is engaged to the social site's co-founder, Alexis Ohanian.

The pic, titled "Engagement shoe game," shows the couple with Williams sporting a massive rock on her engagement ring finger.

The tennis great took several fans by surprised when she announced her engagement last week.

Williams and Ohanian have been dating since the fall of 2015, but the couple has mostly kept their relationship private. Ohanian popped the question during a trip to Rome.