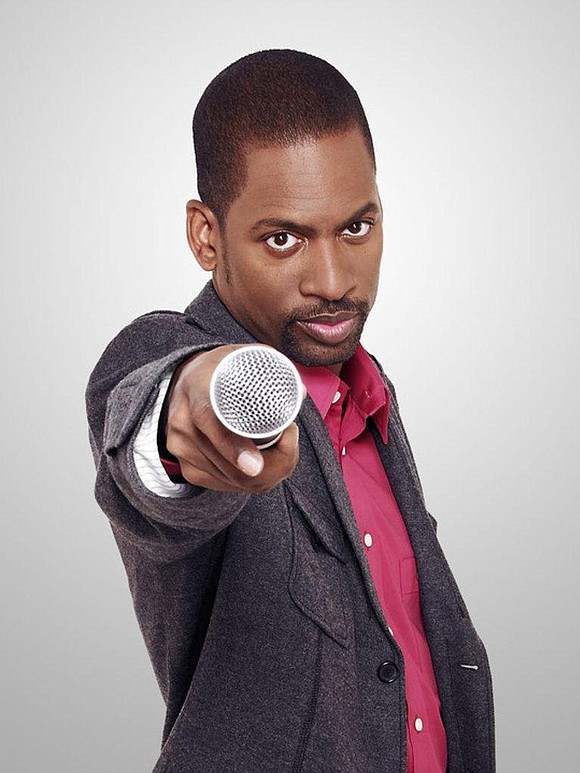 “The Game of Dating is a hilarious, jam-packed series filled with comedy, huge reveals and excellent play along,” said Brad Siegel, President of TV One. “With expert comic timing, Tony Rock entertainingly navigates the audience and our contestants through two dates – each one as unpredictable and funny as the last. It’s the only game show where dating pays off!”

The Game of Dating begins each hour-long episode with three teams of friends and/or family who watch real dates in a “hidden camera” style from the comfort of their homes. Throughout the show, the teams, as well as Rock, will offer their funny and uncensored commentary. The couples could be on an awkward first date, enjoying a new relationship, or they could be an existing couple with history just trying to keep the magic going. The competing teams watch the dates and do their best to figure out the daters’ stories and next moves in order to score cash.

As the two different dates progress, the teams – who are as diverse as the daters, including sorority sisters, bakers, barbers, hair stylists, multi-generational families, comedians, basketball moms and even a group of seniors - will participate in gameplay with multiple questions about the dates like: “How long has this couple been dating?”; “Who will pay the check?”; or “Will she ask him up to her apartment when he drops her off after a dinner date?” Each correct answer earns the teams increasing amounts of cash and the team with the most money at the end of the episode wins the $10,000 grand prize.

The Game of Dating’s first season debuts with nine episodes premiering every Tuesday at 8 p.m. ET/7 p.m. CT and includes hilarious highlights like:

• Lashell and Jeff have been dating on and off for three years, and Lashell is eager to know what their future holds. The two embark on a scavenger hunt – following clues that take them to the heart of Hollywood, where this date takes a turn that will change their lives forever.

• Mychal and Ashlynn meet up on a gorgeous Los Angeles beach and bond over Tantric Yoga on the sand, which involves some up-close and personal maneuvers for these blind daters! On the way to an exquisite beachfront meal, the two find the ocean far too cold for a swim, but the freezing water doesn’t seem to affect the heat between these two singles.

• Things get hot and heavy when Princess and Patrick take a pole-dancing class together. As they learn to slither up and down the pole our elderly contestants debate how the young people date in today’s world. But don’t let the age fool you, as these seniors have wild imaginations to go along with their uncensored banter.

“Every couple has a story and the most fun part for any bystander is figuring out ‘what’s their deal’,” said Rock. “We’re pulling back the curtain and taking an uncensored look at how couples relate. The commentary might not always be pretty, but it will definitely be funny.”

Comedian, actor, producer, writer, CEO – all are hats worn by Tony Rock. Born in Brooklyn, N.Y., into a family with eight siblings, Rock was born laughing. Whether hosting Russell Simmons’ “All Def Comedy Live” and the revamped talent competition “Apollo Live,” starring in acclaimed films like “C’mon Man” and “The Redemption of a Dog,” making cameo appearances in box office hits like “Think Like a Man” or co-headlining multiple, nationwide comedy tours, Rock has proven he can step outside of his famous older brother’s shadow and forge his own impressive entertainment career. Outside of Hollywood, Rock works tirelessly as the founder of the MyROCK Diabetes Foundation, a charity established in honor of his late father, Julius. More information is also available on his website at www.tonyrockcomedy.com.

For more information about The Game of Dating, viewers can join the conversation by visiting the network’s companion website at www.tvone.tv. TV One viewers can also join the conversation by connecting via social media on Twitter, Instagram and Facebook (@tvonetv) using the hash tag #GAMEOFDATING and catch clips and promos on TV One’s YouTube Channel. Viewers can also engage with Tony Rock on Twitter (@TonyRock) Instagram (@Tony_Rock) and Facebook (@TonyRockComedy).