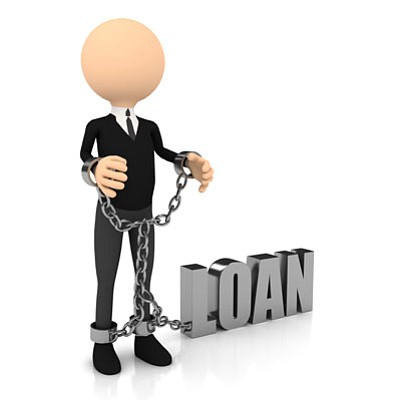 Under Governor Hogan’s 2017 Student Debt and Tuition Relief Initiative and higher education investments, the vast majority of Marylanders will be able to deduct 100 percent of the interest paid on their student loan debt from their income tax return. ClipArt.com

The governor’s proposal includes legislation to make student debt interest payments tax-deductible for all Marylanders earning less than $200,000 per year, funding to cap tuition growth at Maryland colleges and universities at a maximum of two percent, and targeted investments in priority projects at Maryland’s higher education institutions.

“Having a college education is more important now than ever before, but the harsh reality many face today is that earning a college degree often goes hand-in-hand with accumulating crippling college debt,” said Governor Hogan. “We believe that our new Student Debt and Tuition Relief Initiatives will provide much-needed relief from student loan debt, and will help us continue to make college in Maryland more affordable.”

In 2015, the Hogan administration immediately began working to ease the burden of student debt, which in many cases has become a burden to homeownership, by creating a mortgage initiative to help Marylanders with $25,000 or more in student loan debt, resulting in $90 million in mortgages closed. In 2016, the administration launched the Maryland SmartBuy initiative, a first-in-the-nation program that allows eligible buyers to purchase move-in-ready homes while eliminating their student loan debt burden. The first SmartBuy purchase was made on September 30, 2016.

"I thank Governor Hogan for his administration's continued investment in higher education, and I applaud his efforts to ensure that even more Marylanders have access to the world-class education our universities have to offer," said Chancellor Caret.

Under Governor Hogan’s 2017 Student Debt and Tuition Relief Initiative and higher education investments, the vast majority of Marylanders will be able to deduct 100 percent of the interest paid on their student loan debt from their income tax return. Beginning in 2018, Marylanders making less than $200,000 and couples making less than a combined $250,000 per year will not pay any Maryland income tax on their student loan interest payments. This proposal is expected to save Marylanders, many of whom are currently struggling to pay off college debt, $20 million each year.