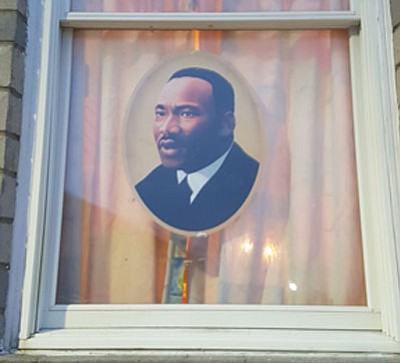 BALTIMORE — Dr. Martin Luther King, Jr. was a man of impeccable word. He preached what he believed and lived like he believed every word he said.

Long before that fateful day, April 4, 1968, when he was killed on a balcony at the Lorraine Motel in Memphis, Tennessee, King committed his life to demonstrating to the masses that peace was possible.

Dr. King was a man who spent countless nights alone in jail paying for the injustices he fought against, all the while praying for his people and writing letters of encouragement to the entire nation. 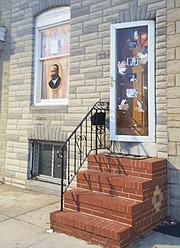 Here was a man who, when his home was bombed [with his family inside] by segregationists in retaliation for the success of the Montgomery Bus Boycott, used his voice to calm a crowd of black folk who gathered on his lawn angry, armed, and ready to fight back.

This was a man who took a stab to his flesh, just inches away from his heart, and turned the other cheek.

Dr. King was a man who knew that peace, true peace, comes from within. He also knew that peace was what he had on the inside. Knowing this, he marched with courage, lived boldly and spoke with conviction:

It’s not head knowledge the world needs right now; there’s enough intellect aimlessly floating around, about how to increase the peace. What the world really needs is more heart knowledge. What Dr. King did was cast a light on the possibility of peace with words of wisdom from his heart. He once said, “forgiveness is not an occasional act, it is a constant attitude.” The same is true for peace. It is a way of being— a lifestyle.