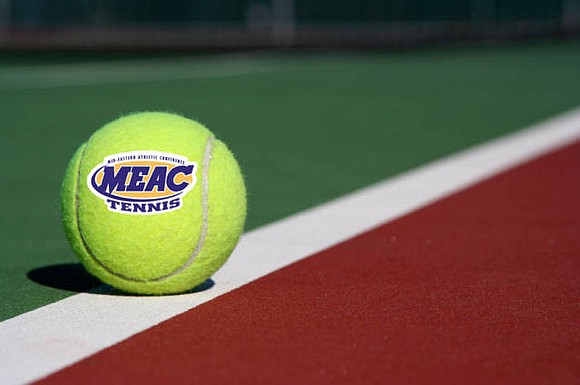 GREENVILLE, N.C. -- After suffering a 7-0 loss in its season opener to host East Carolina University on Friday, the North Carolina Central University men’s tennis team had a much closer contest Saturday in a 5-2 loss to Presbyterian College at the ECU Indoor Tennis Facility.

RICHMOND, Va. -- On Friday, the Howard University men's tennis team dropped a pair of matches at the VCU 4-1 Invitational. The Bison (0-3) struggled, as they fell to James Madison, 5-0, and the host Ram, 3-0.