We have and "us" problem 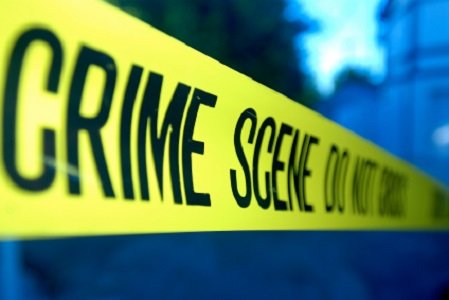 Baltimore, we have a problem!

The problem has been described with several different adjectives. The most dominant one is "crime." Baltimore has a "crime" problem.

According to the Federal Bureau of Investigation's Uniform Crime Reports, Baltimore has recorded over 300 homicides in the last two years, and the murder rate this year will exceed the murder rates for the previous two years.

If you are an African-American, you must admit that we have an "us" problem. We are killing "us" at a rate that we would never tolerate if such violence were perpetrated on us by anyone outside of our race— we would be in the streets shouting "Black Life Matters!”

In many of these murders and assaults, both the victims and the perpetrators were black. The reality is that the crime problem is a "black" problem. In 2017, homicides are up, shootings are up, street robberies are up, aggravated assaults are up, and car jackings are up.

These crimes impact my community (the African-American community) more than any other in this city. I know that no one wants to say it, but somebody has got to say it to our beloved community— we have an "us" problem!

It is my conviction that the people most immediately affected by a problem should be the first to acknowledge, admit, address and attack the problem. After all, not every problem faced can be solved, but none of our problems can be solved until we face them. Let’s face our “us” problem!

P. M. Smith is the pastor of Huber Memorial Church in Baltimore.