Ava Duvernay celebrates the wrap of 'A Wrinkle In Time' 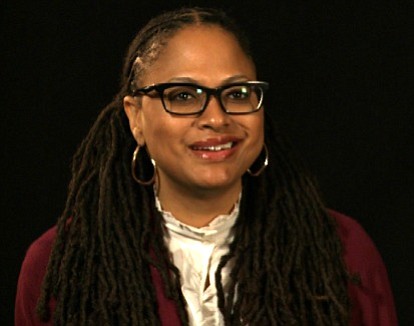 (CNN) — Ava DuVernay has shared a few moments from the woodsy set of "A Wrinkle in Time."

The director tweeted behind-the-scenes pictures from the final day of filming on her latest all-star project.

"That's a wrap on @Oprah for WRINKLE! Gosh, we had fun. My great friend. Her role as MRS. WHICH is literally out of this world. Thanks, OW," DuVernary tweeted of her good friend, Oprah Winfrey, who stars in the film.

"That's a wrap on @RWitherspoon! She blew me away everyday with her tremendous talent. But more than that, w/ her kindness. Thanks, Reese!" DuVernay tweeted a photo of montage of Witherspoon, who plays Mrs. Whatsit in the upcoming film.

She also thanked the cast and crew, "Thanks to the truly beautiful crew of WRINKLE IN TIME and our studio for standing with me every step of the way. Extraordinary experience."

The film is based on the 1962 novel written by Madeleine L'Engle about a young girl who is in search of her father. Along the way, she encounters several magical characters played by Witherspoon, Winfrey and Mindy Kaling.