Symposium encourages blacks to get involved in $17 billion tourism industry 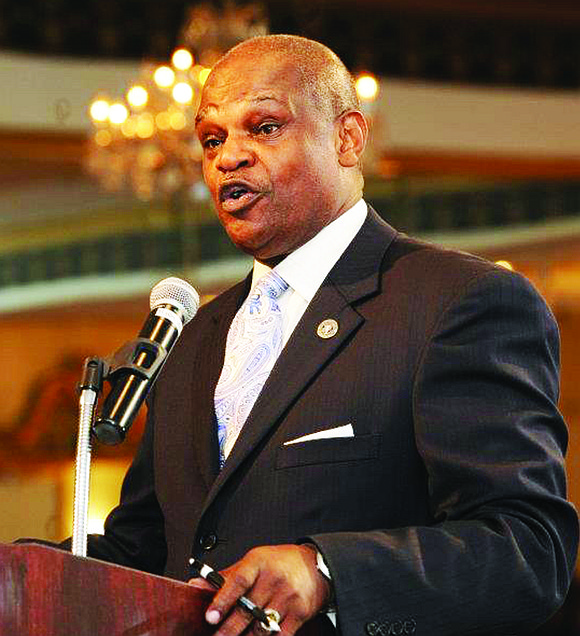 Baltimore’s tourism counts as a $5 billion industry. Overall, tourists help bring in about $17 billion throughout the state, according to the latest figures from the Chamber of Commerce.

However, with all the money dedicated locally to what’s billed as a diverse Baltimore, Lou Fields said the vast dollars that help to revitalize downtown and the Inner Harbor rarely makes its way

uptown and into inner city Baltimore.

We have a lot of tourism, but black people get very little from it,” said Fields, the president and CEO of the Baltimore African-American Tourism Council, a nonprofit whose mission is to educate, promote and preserve Maryland’s African-American history and culture. Fields has organized the council’s second Charm City Cultural Heritage Tourism Symposium, where he promises to provide a current and future outlook on tourism in Baltimore and how African-Americans might be able to share in the lucrative business.

Scheduled to take place on Wednesday, March 29, 2017, at the Reginald F. Lewis Museum of Maryland African-American History & Culture, the event will include tourism presentations and panel discussions; Charm City Tourism Awards & Taste of Soul Luncheon with chef Jim Britton; and a Charm City Bus Tour that culminates with a visit to the Horseshoe Casino. The doors open at 10 a.m.

The theme for the symposium is “The Tourists are Coming Let’s Get Bmore Ready,” Fields said. “It’s based on the fact that...we might ordinarily have one or two major black conventions coming

to Baltimore— this year, we have as many as seven.”

Aston of the NAACP; Michael Haynie, CEO of Parkway Hospitality Management; and Greater Baltimore Black Chamber of Commerce head Kendrick Tilghman are all scheduled to attend.

“We will also be inviting students from Morgan State, where a hospitality program is offered; small businesses; museum people; and those who work in the hospitality industry,” Fields said.

The primary motive behind the symposium is simple, according to Fields.

“Tourism is a multi-billion-dollar industry, yet there are no black millionaires in the industry in Maryland,”Fields said. “We’re doing symposiums to educate small, minority and black owned

businesses about the value and benefits of being in the industry because of the revenue it generates and the employment opportunities it creates, including

the entry-level opportunities for young people who need work.”

“The 2014 symposium connected our communities to a huge economic industry,” Fields said. “But, we need to make sure the money that’s derived from tourism reaches our communities.”

For more information about the symposium, call 443-983-7974 or email:bbhtours@gmail.com.