What will be the song of summer? 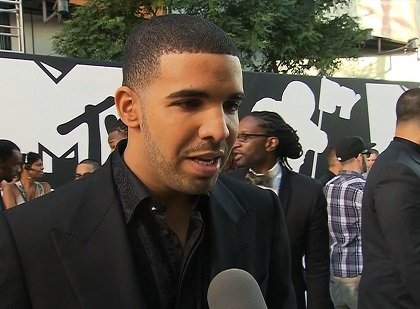 (CNN) — Summer is upon us and that means barbeques, beach trips and plenty of playlists.

Spotify has released its predictions for this year's "song of the summer" -- you know, the hot jams you'll be hearing everywhere -- and its clever.

The streaming giant categorized the contenders like soundtracks for various summer-themed activities. For parties, Spotify suggests "Strip That Down" by Liam Payne and Quavo. For lounging by the pool, stream "I'm The One" by DJ Khaled (featuring a bunch of other guys). For a sizzling workout, Kendrick Lamar's "DNA" will keep you moving.

Spotify's listicle also includes suggestions for what to listen to when your summer fling ends in disaster -- "Crying in The Club" by Camila Cabello, naturally. Recovering from sunburn? Try "The Cure" by Lady Gaga.

If you are looking for a predictor based on sales, Billboard reminds us that we won't really know until Labor Day.

And while Billboard predicted some of the same summer hits as Spotify, it also suggests we might all be singing "Do Re Mi" from former Justin Bieber co-writer, Blackbear come September.