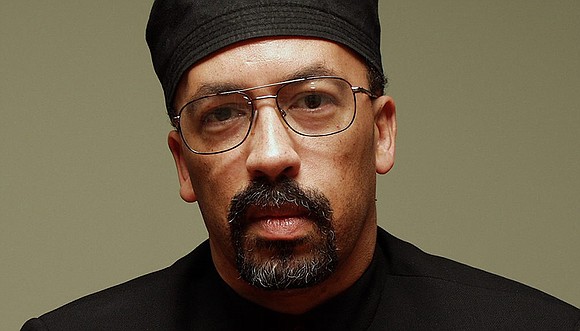 BALTIMORE (NNPA) — I wasn’t really surprised by Trump’s willingness to threaten the world for daring to stand up to his aggressive move of the United States embassy from Tel Aviv to Jerusalem; hearing U.S. Ambassador to the United Nations Nikki Haley suggest that the U.S. was taking names, made this entire scenario something close to comical. If Palestinian lives were not at stake it would, indeed, be the making of a comedy.

What is noteworthy is that the Trump Administration is not even going through the pretense of attempting to lead the world. Instead, their approach has been one of crass bullying. Do what the U.S. wants, or else. While most of the world has been used to one or another version of this, e.g., gunboat diplomacy in the global South, what is different here is that this foreign policy-by-intimidation is targeted at the traditionally close allies of the United States.

Most of the world immediately recognized that Trump’s commitment to shift the embassy to Jerusalem was a cynical move to appease his base. What seemed to have astounded international observers is that Trump and his advisors seemed to have little to no sense of the global ramifications of this move. Interestingly, Trump and his team sincerely seemed to be believe that their theoretical peace proposal for the Israelis and Palestinians could still go forward. Fat chance.

Instead of attempting to build global coalitions among partners, Trump is following the tried and true antics of the schoolyard bully: Make life difficult for those around them and intimidate those who you wish to be on your side. This does not amount to the makings of a stable and healthy alliance. At best, it is a situation of the sheep and the shepherd.

Many in the foreign policy realm of the U.S. establishment are feeling the emergence of a leadership void among the so-called developed countries. Trump may

believe that he is leading, but bullying others and attempting to reverse every Obama initiative does not make for leadership. Instead it looks, to much of the planet, like acting out. Other global powers including Germany, Russia, France and China are stepping forward, competing to build their respective alliances, sometimes overlapping one another. And while this happens Trump, seems more comfortable sitting back and relaxing, or perhaps savoring in a moment in which he seems to be more concerned with enriching the super-rich rather than even going through the motions of advancing a productive foreign policy agenda.

This upcoming year will certainly be a year of struggle, both domestically and internationally, against this insanity.