Editor: Re: Trump Is A Security Threat 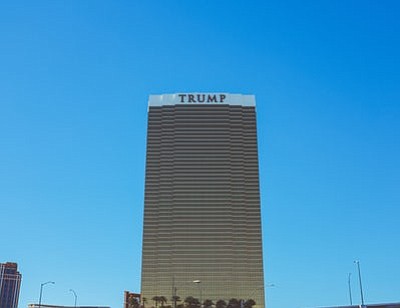 Trump is a threat to our security because he continues to befriend Putin, who is an adversary of the United States and the Western world; and Trump continues to condemn our intelligence agencies.

Trump refuses to condemn Russia for interfering in the 2016 election, and he demeans Special Counsel Mueller, while trying to weaken the investigation into possible Russian collusion with the Trump campaign.

Trump refuses to condemn Putin for incursions into Ukraine and Georgia, and poisoning the former Russian intelligence official in England.

Against the advice of his advisers, Trump called Putin and congratulated him on the Russian election victory, which was a sham election.

It appears Trump trusts and admires Putin and he is willing to overlook Russian transgressions. Will this affect Trump's strategic decisions impacting Russia? Trump has control over the launch of retaliatory weapons against Russia if it attacks the U.S. Our national security is in jeopardy. As a former holder of a top- secret cryptographic security clearance, I question whether Trump qualifies for a top secret security clearance.