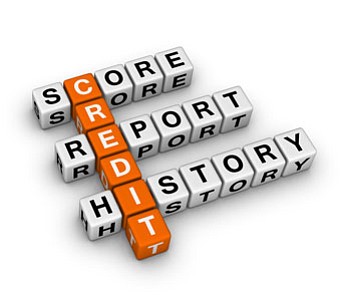 Maryland Attorney General Brian E. Frosh encourages Maryland residents to take advantage of a new federal law effective September 21, 2018, that gives consumers the right to place a freeze on their credit reports and temporarily or permanently remove the freeze without charge.

“There have been hundreds of millions of personal data records lost or stolen due to data breaches over the last 10 years,” said Attorney General Frosh. “Placing a freeze on your credit is one of the most effective methods of protecting yourself and your children from becoming victims of identity theft.”

Attorney General Frosh noted that consumers should freeze their reports with each of the three major credit bureaus: Equifax, Experian and TransUnion.

Information about placing freezes with those bureaus may be found at www.equifax.com/personal/credit-report-services, www.experian.com/blogs/ask-experian/category/fraud-and-identity-theft/security-freeze, and www.transunion.com/credit-freeze.

The law also enables parents to place credit freezes at no cost for children under the age of 16. Children are often victims of identity theft because of their unblemished credit records and because the identity theft is less likely to be detected.

Individuals who are currently in the process of making a large purchase such as a car or home may wish to wait until after that purchase to freeze their credit.

Information about how to protect yourself against identity theft can be found on the at www.marylandattorneygeneral.gov/pages/identitytheft or by calling the Attorney General’s Identity Theft Unit at 410-576-6491.