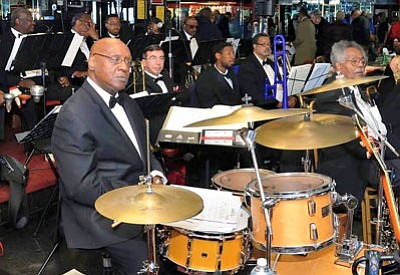 Hello everyone, how are you? Hoping everything is well with you. Sending special prayers to family and friends in the Carolina's.

Girlfriend, let me tell you! I have had a busy week and I am tired but I can’t sit down yet. Last weekend, I had my 55th Class Reunion, starting with a “Meet and Greet” on Friday, then at noon on Saturday, as part of the Masonic family, my Easter Star Chapter, Trinity #5 attended the funeral and hosted the repast for Rick Johnson from 9 a.m. until 5 p.m. By the way, the funeral was beautiful and the music, which was awesome because two of my favorite musicians, Carlos Johnson and Charlie Covington did the music. Left there about 5:30 p.m. to go home to shower and change; because as a member of the committee for the Class of ‘63’ of Edmondson High School, I had to be at the door for our Class Reunion Banquet by 6:30 p.m., which ran from 7-11 p.m. at the Forum Caterers. On Sunday, our Class Reunion ended with a breakfast at the Hilton Garden Inn in Owings Mills.

Now folks, I need you to help me out this week. Meet me at “Cured 18th & 19th”. That’s right, you heard me! It is a new supper club venue which just opened at 10980 Grantchester Way in Columbia, Maryland. (I know it is an unusual name), but this spot is featuring live entertainment six nights a week and kickin’ off is a couple of my favorite musicians— Lamont “Terry” Battle and Jeff— who are called the “SideStreet Duo” (a part of “JumpStreet Band) on Sunday September 23 from 6:30-9:30 p.m. I understand this venue is located next to Merriweather Post Pavilion at the corner of Little Patuxent Parkwy and Broken Land Pkwy. I heard the food is good, too. So, I will see you there. It is important that we support our local musicians.

Now, the Arena Players Fund-raiser Gala for the Arena Players will also be awesome! On September 28th. It will be an evening of remembering the late Samuel H. Wilson, Jr. who passed away in 1995, who founded the Arena Players in 1953 and Irvin J. Turner who passed away in 1982, who founded the Youtheatre of the Arena Players. The Arena Players is the oldest continuously operating African American community theatre in the United States. They are honoring these two men because they recognized the importance of creating artistic opportunities for African Americans during a time when limited opportunities were available to them. They each helped to shape the artistic careers of many, some now deceased and many who are in the arts today. This Gala will be held at the Forum Caterers, 4210 Primrose Avenue on Friday, September 28th starting at 6 p.m. For more information, call Lynn Wilson Johnson at 410-484-1952.

Alright my dear friends, it is time for me to go. I am out of space. But remember, if you need me, call me at 410-833-9474; and send all your flyers, press releases and photos to my email at: rosapryor@aol.com. UNTIL THE NEXT TIME, I’M MUSICALLY YOURS. 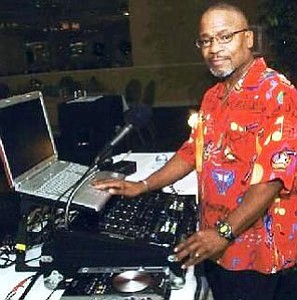 Jammon Jess is the DJ and the Host for the Oldies Night every 3rd Friday of the month at Caton Castle. 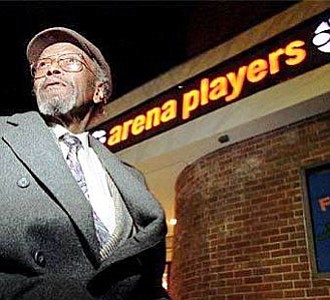 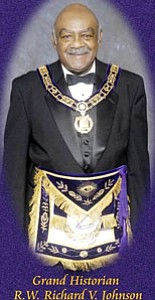 He will be truly missed but not forgotten. 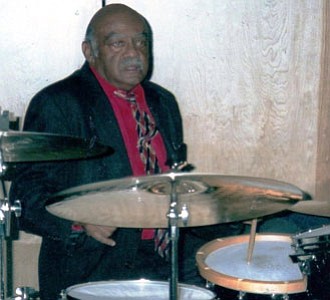